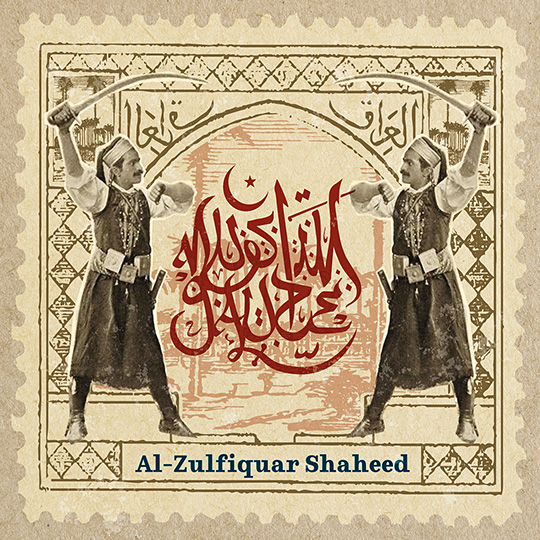 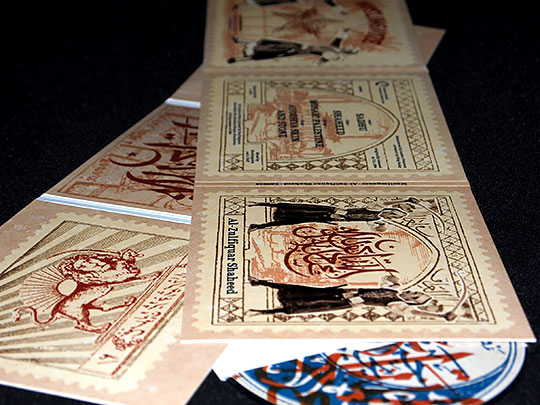 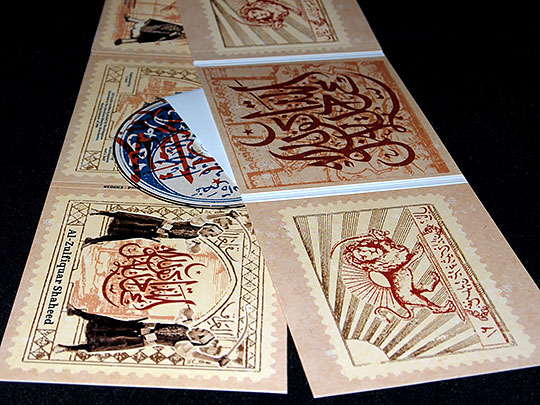 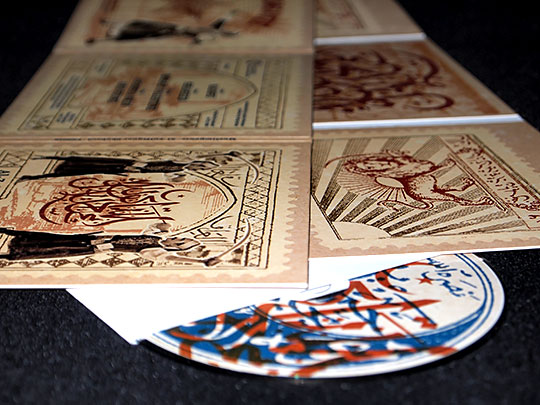 Recorded at the legendary Abraham Mosque in Manchester, the album was carefully remastered by Anders Peterson and is lavishly assembled in our custom 6-panel digisleeve packaging. Artwork by Oleg Galay.

We are honored to help keeping this timeless Bryn Jones masterwork alive. Muslimgauze forever in our hearts.

Unfortunately Bryn Jones, this eccentric music visionary and controversial figure who spent a lifetime moved by personal beliefs and relentless dedication to the Middle East issues, is no longer with …

Recorded at the Abraham Mosque, Manchester, during summer of 1994.
Engineered by J. Delf.
Remastered by Anders Peterson.
Artwork by Oleg Galay.