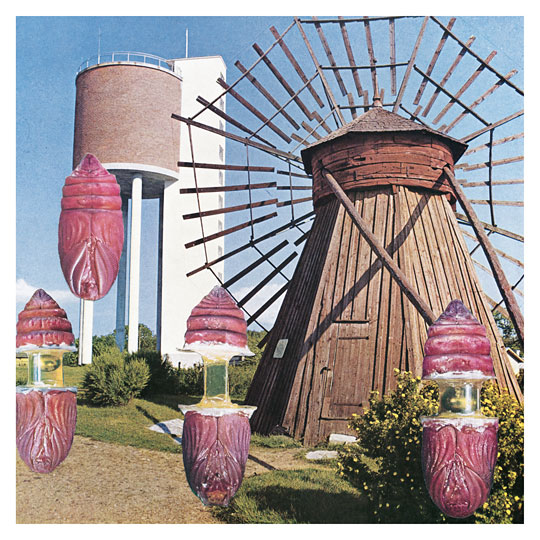 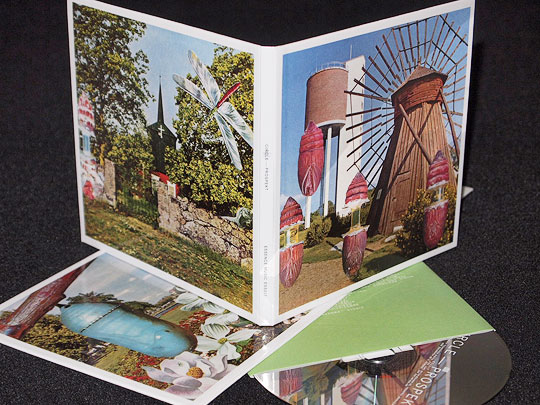 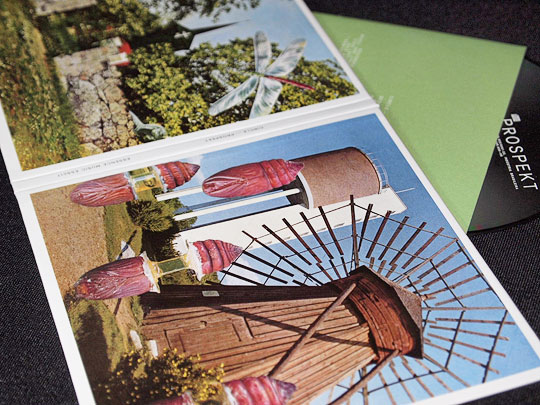 One of the wonders of running a record label is the possibility of bringing back to life some our favorite classics. It’s no secret the love and affection we have towards the weird musical experiments of these Finns since the late 90’s and we are truly honored now to make one of Circle’s very finest hours ever committed to tape available again!

Since their first eruptions, Circle have been reinventing, expanding and refining their hypnotically avant-rock compositions into a bewitching, instantly recognizable cross-pollination of megaton riffs, kraut-inspired rhythms, surging fuzz storms, icy synth drones and ambient weirdness with the addition of incredibly acrobatic/lunatic vocals courtesy of Mr. Mikka Rättö. Not to mention the metallic NWOFHM approach of the recent years. Each new album has been a totally unique and unexpected experience. That’s the beauty of Circle’s music.

On Prospekt, originally released in 2000, the band masters the art of hypnotism. Non stop motorik grooves, pounding, relentless, circular rhythms and spaced out jams in weird time signatures are played to the exhaustion while a late 60’s/early 70’s style organ and haunting violin add a krautified minimal quality to the mix, putting the listener into a trance-like state of mind, loosing the concept of time in front of such unstoppable force. Rättö’s operatic, deranged vocals are far from being discreet, yet punctual and precise, working to add more mesmerism to the formula.

It’s epic. It’s glorious. And, in our humble opinion, one of the absolute best records of the 00’s.

The bonus track is a nearly 18 minute version of “Työläisten Laulu” recorded live in November 2001 and originally included on the long out of print vinyl version of the album released back in 2002.

Prospekt is lavishly presented in a custom, tip-on gatefold mini-LP replica of the vinyl and features the tripped out genius artwork of Müsta Kirahvi. Limited to 800 copies.

Recorded and mixed by Aki Peltonen and Circle on August 2000.
Artwork by Müsta Kirahvi.