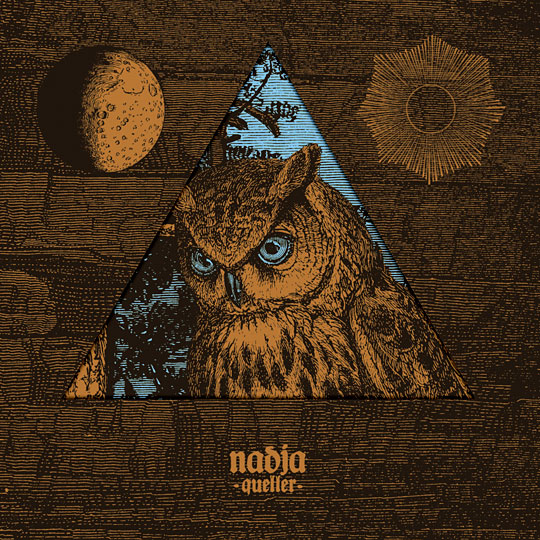 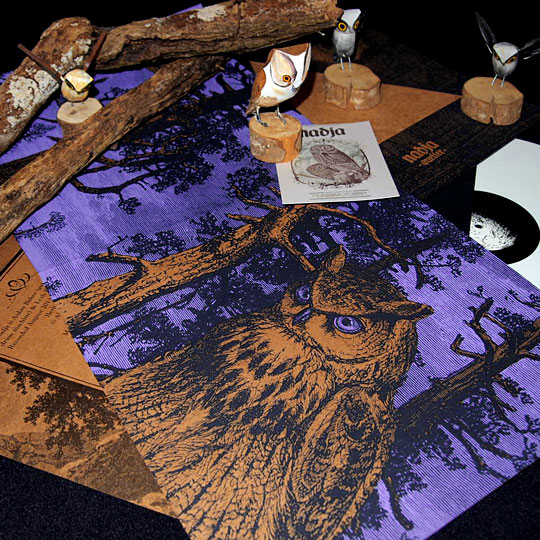 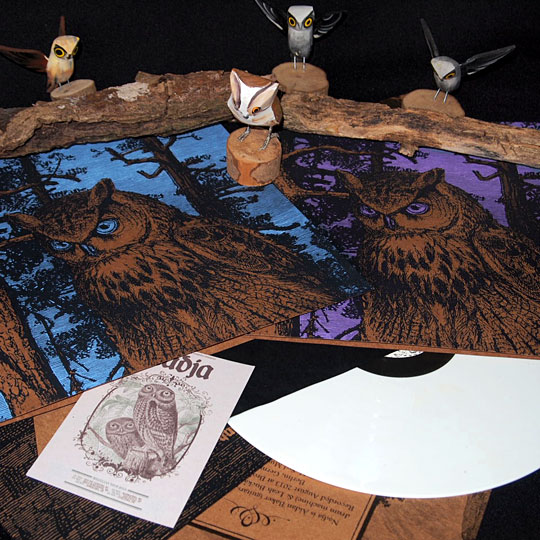 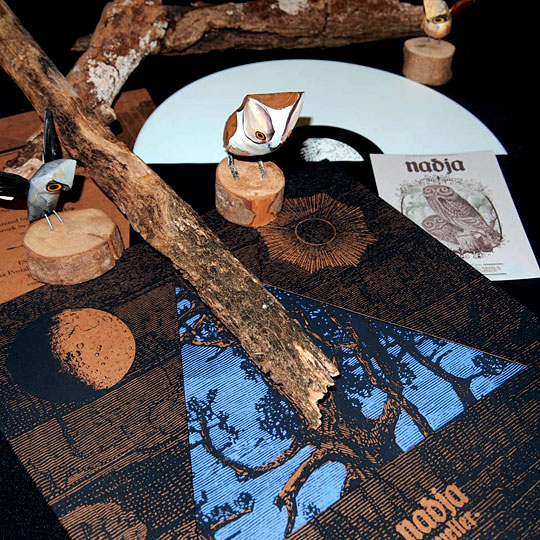 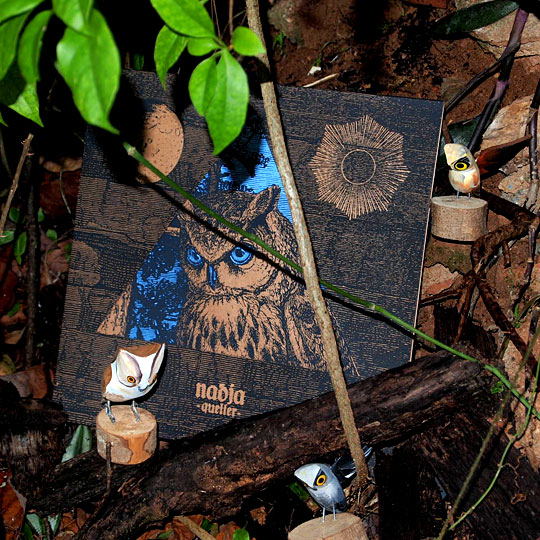 Nadja’s absolutely unique and incredible splicing of extreme doom, shoegaze and experimental music that the Canadian duo – currently based in Berlin – likes to call dreamgaze is of such beauty and heaviness that it can crumble skyscrapers and mesmerize souls in absolute bliss and colossal majesty.

Calmer and more structured when compared to their other albums, Queller is their newly crafted masterpiece where the band explicitly dives back into the new wave and post-punk era to combine those influential sonorities with an amalgam of immense and gorgeous sludging heavy guitar constructions. As the mastermind Aidan Baker wisely says, “Killing Joke, Joy Division and Wire reinterpreted through the Nadja spectrum”.

The ethereal, lush and slow-motion heaviness of tracks like “Dark Circles” and the crushing blasts of “Lidérc” per se are true statements of an album of epic proportions. Nadja at its absolutely best.

Recorded over a period of one week and pre-released on LP during the band’s South American tour, Queller is now officially available!

Beautiful artwork by Error! Design and mastering by James Plotkin.

Nadja is a Canadian duo made up of Aidan Baker (guitar, vocals, drum machines) and Leah Buckareff (bass, accordion, vocals) alternately based in Toronto and Berlin. Originally began as a solo project …