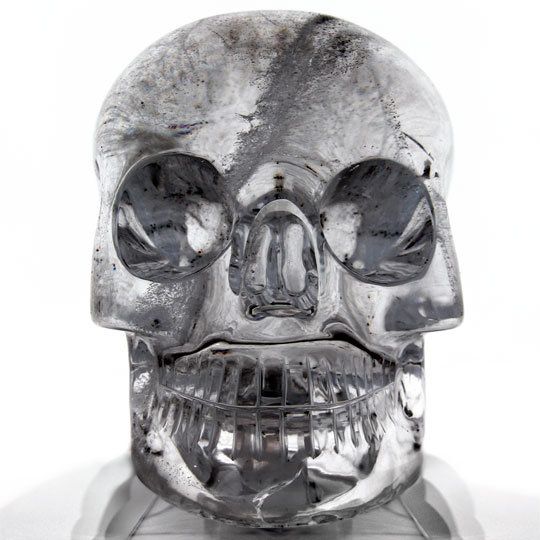 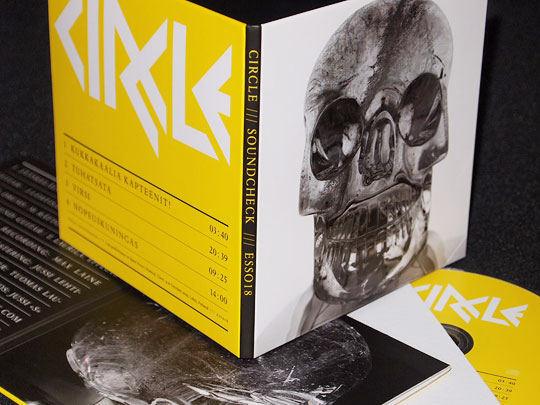 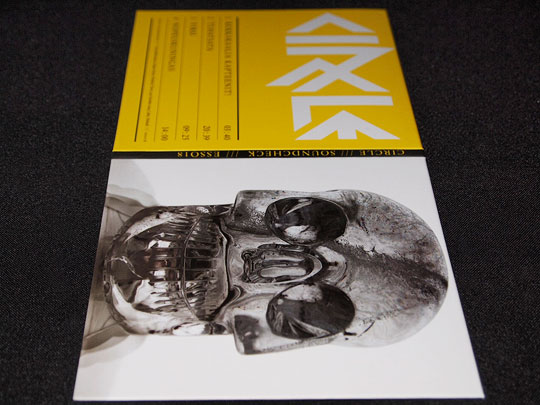 Recorded in Finland in October 2009, the band describes Soundcheck as “the most contemporary document possible of a Circle soundcheck/concert experience. For this concert Circle was reinforced by the guitars of J. & P. Jaaskelainen, who may be familiar to some from the ranks of Circle’s brother-in-arms Pharaoh Overlord. On the album, this expanded line-up explores the experimental possibilities of concert staples “Virsi” and “Nopeuskuningas” further than possibly ever before.”

“The first part offers two new tracks, beginning with the brief “Kukkakaalia Kapteenit!”, a wispy swirl of shimmery synths, laid back tribal drumming and some dramatic, emotional crooning, very cinematic sounding, almost like it could be some lost 4AD single, dreamy and ethereal, giving way to the way more rocking and intense “Tuhatsata”, which takes up most of the side, a slow burning, blackened bit of Finnish krautrock, super epic, with dueling vocals, crooning versus grunted and growled, fusiony keys, still more tribal drumming, spidery guitars, the track pulsing and pounding, building to multiple crescendos, frenzied freakouts that always lip right back into more looped mesmer.

The album progresses with two instantly recognizable live set staples, first up, “Virsi”, dramatically progtastic, with that super soaring epic intro, all dynamic shifts and huge bursts of instrumental crunch, with vocals howling and wailing almost operatically, before lurching into some rad atonal krauty, fusiony, jazzy, hypno groove skitter. The second track, another Circle classic, and live staple, “Nopeuskuningas”, explodes right out of the gate, with its chugging almost surfy, ZZ Top-ish boogie riff, locked in groove, the whole thing stretched out over the remainder of the side, the band solid, and hypnotic, and intense, and rocking and tight as fuck. Their showstopper for sure, and it clearly did the job at this show as well.

In so much as between albums, Circle, like Grateful Dead, crank out killer live record after killer liver record, often with some of the same songs, always including a few live staples, familiar enough to hit the spot, but different enough that a Circle fan could be forgiven for needing them ALL!” (Aquarius Records)

A stunning and truly unique live album approach by the Finnish masters of hypnorock and unusual sounds.