The Spacious MindThe No. 4 Or 5 Gravy Band 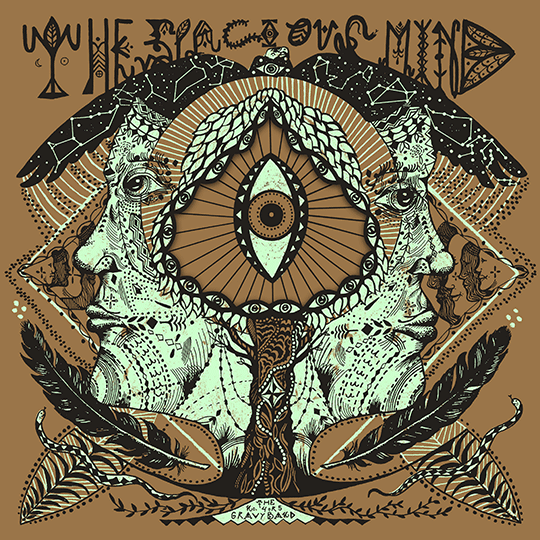 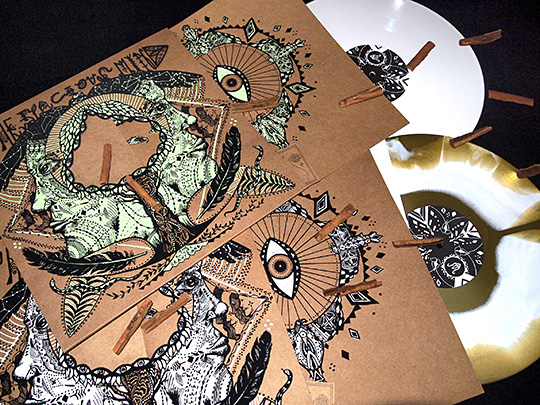 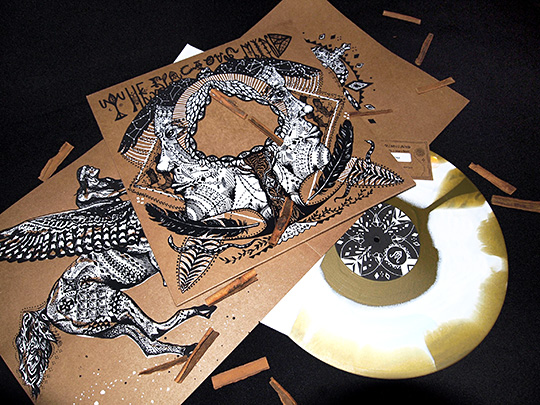 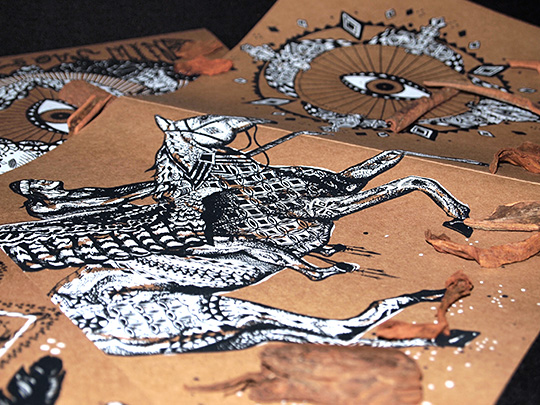 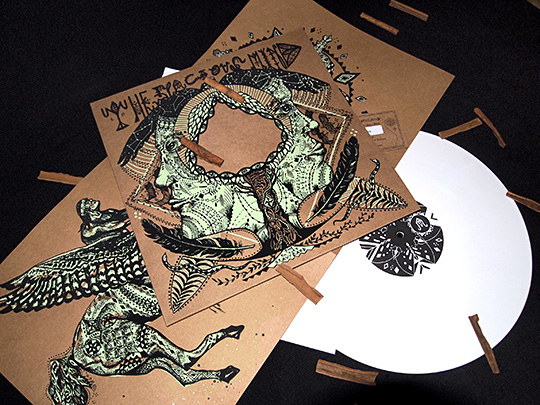 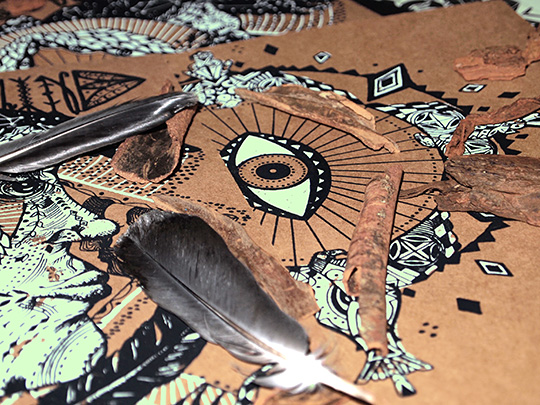 After years in the making, we are thrilled to announce the new and long-awaited offering from the unrivaled masters of Swedish psychedelia! Mysterious, shamanistic and spellbinding with scent of cinnamon. Jamming and hypnotic drenched in fuzz glory. A dream-come-true.

“So, it turned out that Louie was wrong & that everybody was a lighthouse after all, which would explain the overly compact darkness, darkness I’ve been hidin’ out in since, oh, 2014 I guess. Sure, I’ve been playing with the shadows in the flickering kerosene light but that was as still & silent a game as the rest of the non-human worlds surrounding my cabin – the trees & the creeks where the birds are of silver & the ants of gold. But then, out of a swirling mist of sand as they once sang, characteristically out of tune, the lighthouses were switched on again, one after the other after… Well, all five of ’em in the end & it’s certainly not like they didn’t ever go out, but being here now is what it’s all about & that’s what they are at this fleeting moment in time. What else could be said? Or, rather, should I say anything more at all? I’ll give you this & then wander till spring, out of here maybe not for good, but for a while: it’s in the music, it’s between the notes, it’s below the surface & beyond the rhythm – it’s the eternal magick of the Crystal Dome that they built with their bare hands.”
— B.C. Wolff
(B.C. Wolff is no longer of the people nor of the times – he’s gone to where he’s free of it all n’ in tune with the skies)

About The Spacious Mind

Published by I'm Gonna Farm You Off My Mind Music.
Artwork by Nick Mann and Essence Music.
Mastered by James Plotkin.
Screenprinted by Essence Music.