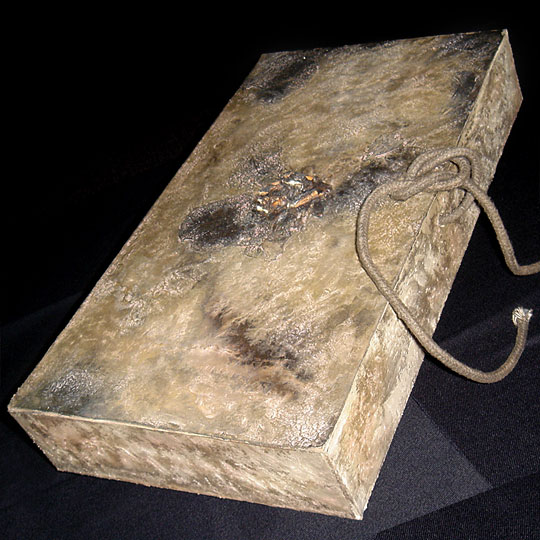 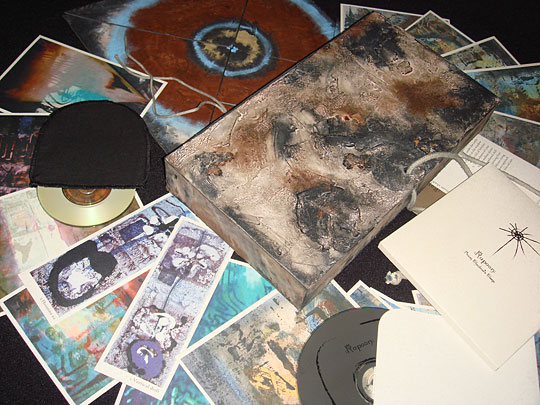 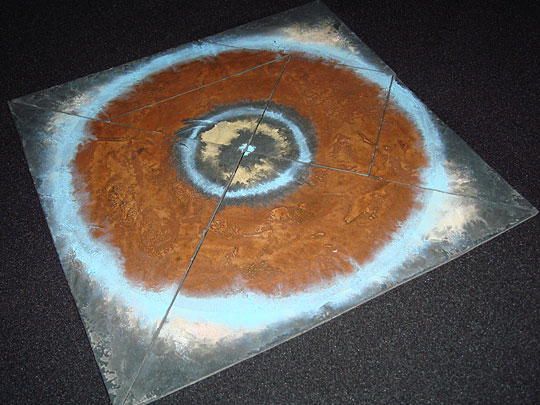 Included is the standard edition, a painted tangram (ancient and intriguing Chinese puzzle, consisting of seven geometrical pieces), a set of 5 professionally printed cards featuring inedit artworks by Robin Storey himself and a 3″ CDR with two exclusive tracks that were left off from the album.

Each box is unique and another carefully conceived and executed piece of art prepared during long months by our talented artist Iremir Oscar.

Also released as a standard edition.

Robin Storey is a founding member and the real creative force behind the legendary experimental collective :zoviet*france: and has been actively recording and performing for more than 30 years – sin…